Personality of the Year of Warmia and Masuria - Special Economic Zone 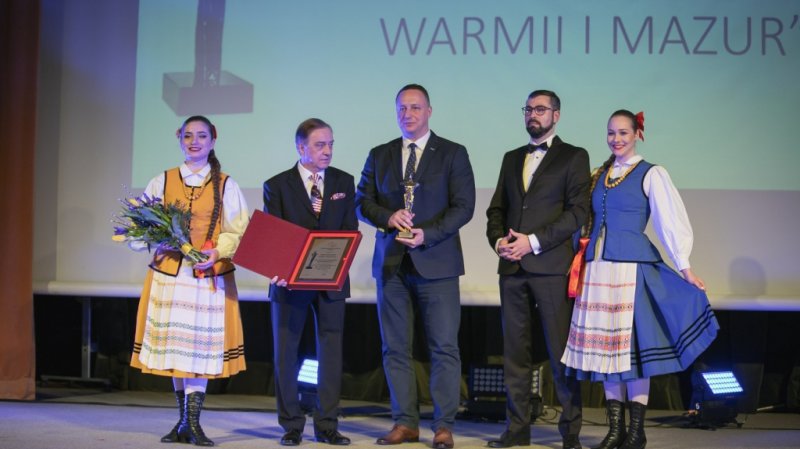 On April 5, 2019, entrepreneurs associated in the Warmian-Masurian Business Club for the twenty-sixth time awarded the titles of "Personality of the Year of Warmia and Masuria". The gala during which the decisions of the chapter of this honorary distinction were announced is one of the largest and most recognizable ceremonies in the Warmian-Masurian Voivodeship. The title "Personality of the Year of Warmia and Mazury" is awarded to individuals and institutions that stood out in developing their potential and promoting our region. The event took place in the Conference Center of the University of Warmia and Mazury. The President of the Warmia and Mazury Special Economic Zone SA - Grzegorz Smoliński received the award in the economic activity category for the effort to accelerate the region's development through the use of financial measures to attract investors from home and abroad, export development and creation of new jobs, as well as the creation of the program. " Laboratory ", aimed at adapting education to the needs of employers and enabling young people to acquire knowledge about various professions.